Nonbait is the second preview of Hyedra’s “Seventh Winter” album. Presented exclusively through Mondo Sonoro and created through our own virtual production system in real time.

For this project we have build a system that allows filmmakers to film photorealistic movies in what is known as Cinematic Virtual Production. The process relie on game technology to provide real-time performance. Is like a filmmaking game where creators use a controller to work on camera, light and scouting parameters.

The method of using Virtual Production to visualize films before shooting has been famously known for its implementation in ‘The Lion King’ feature film. Thanks to it we can direct visual pieces with real-time, interactive components, – ‘shot’ in context – while still making a completely computer-generated film. 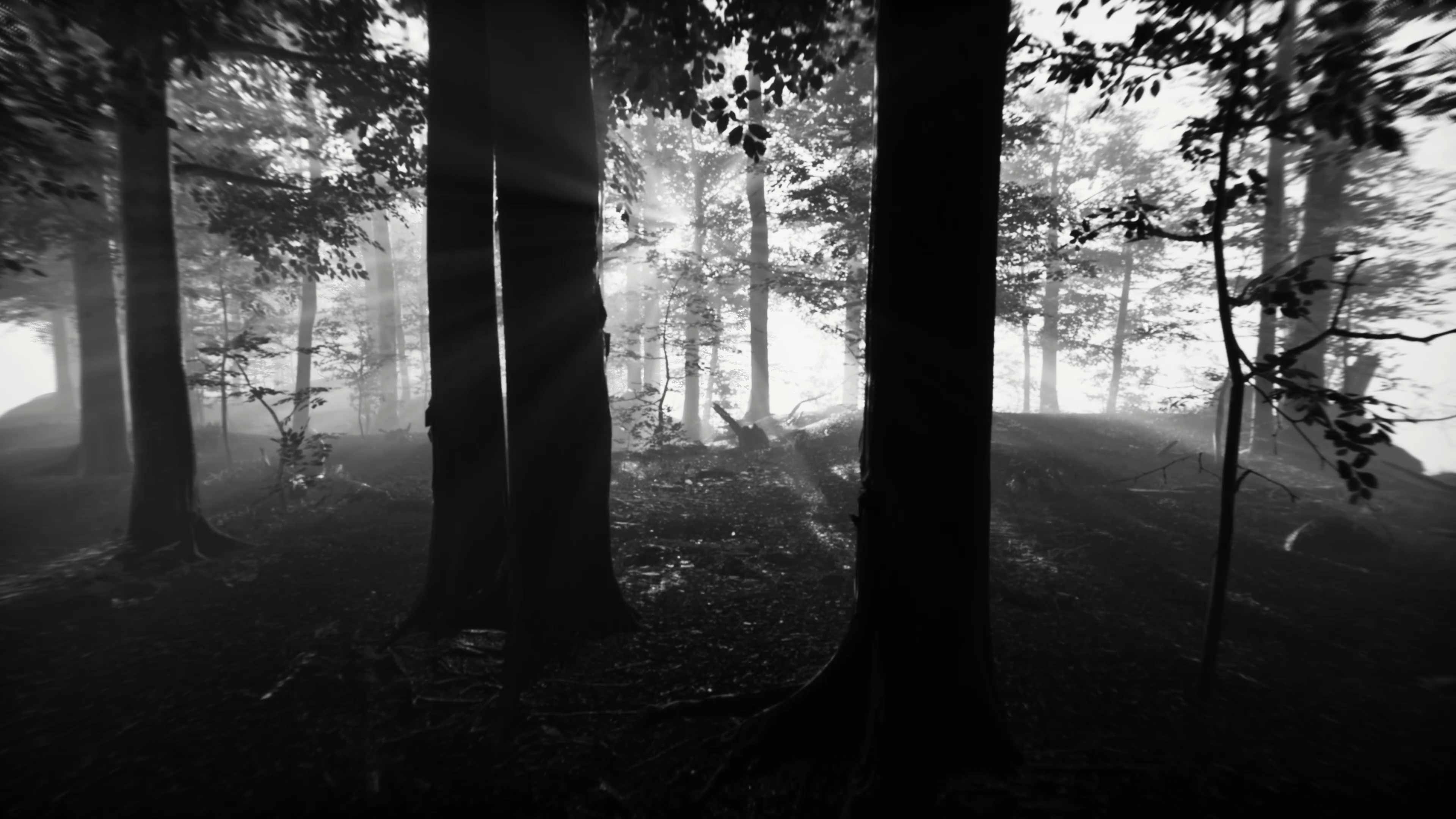 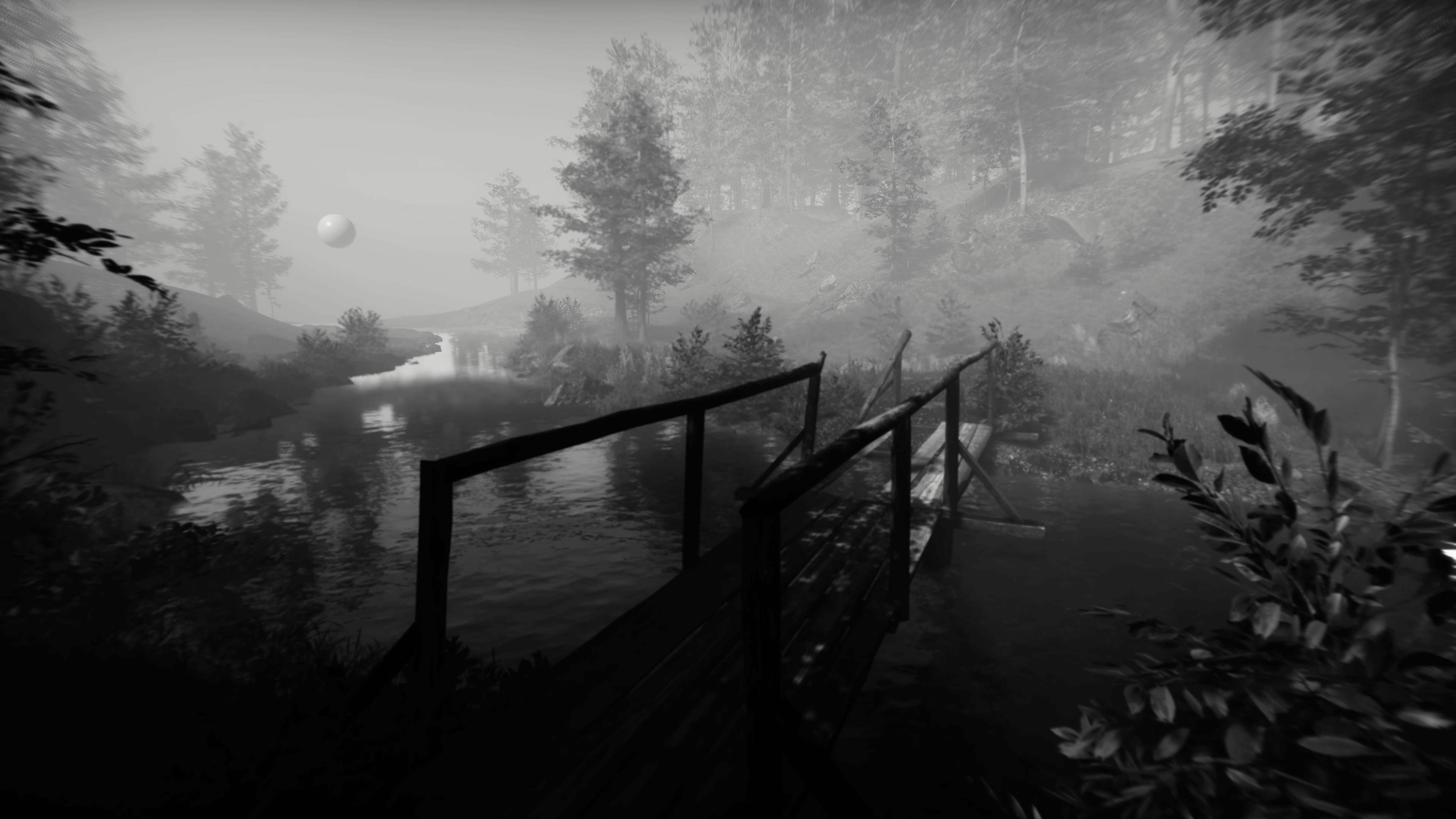 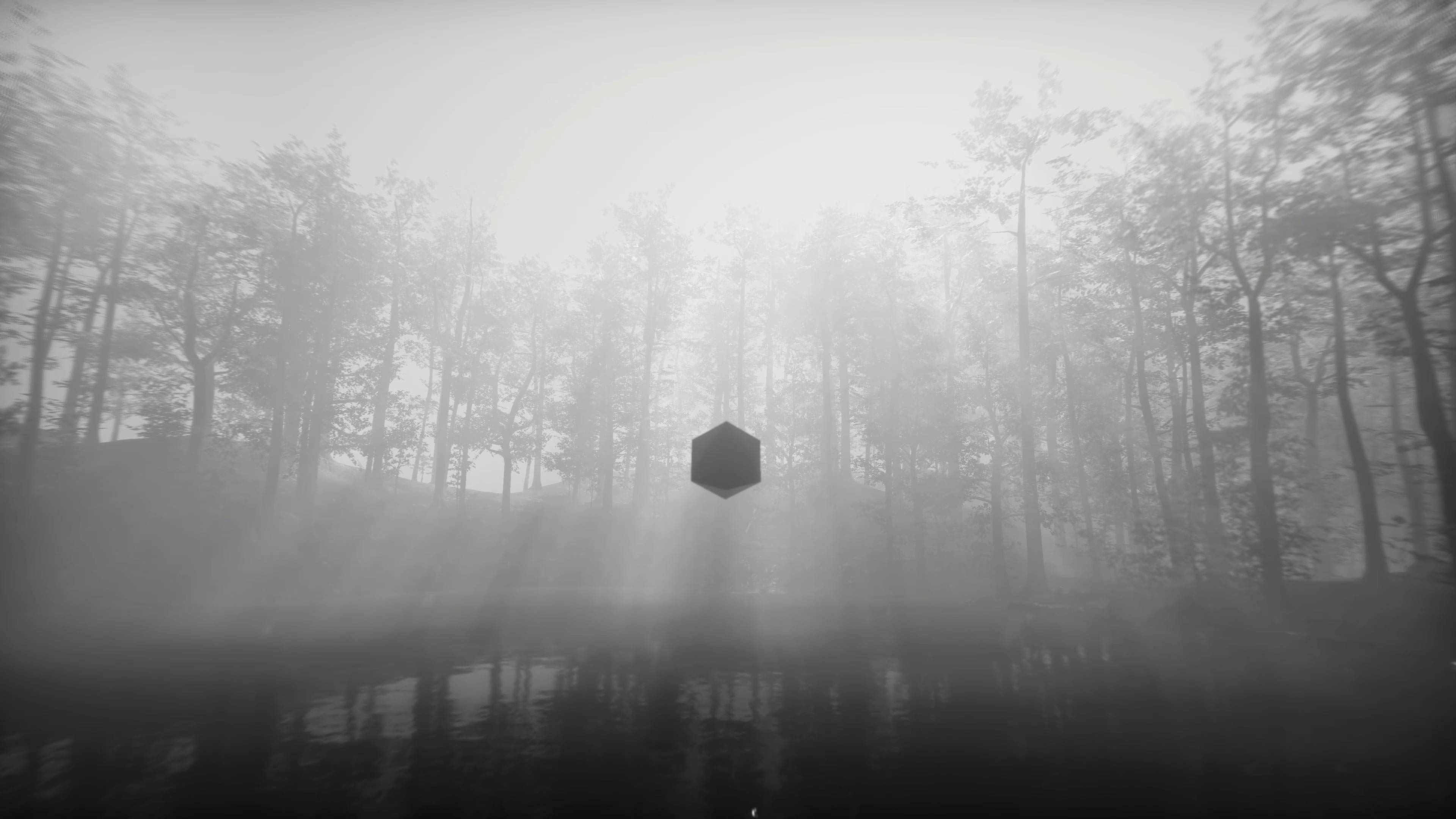 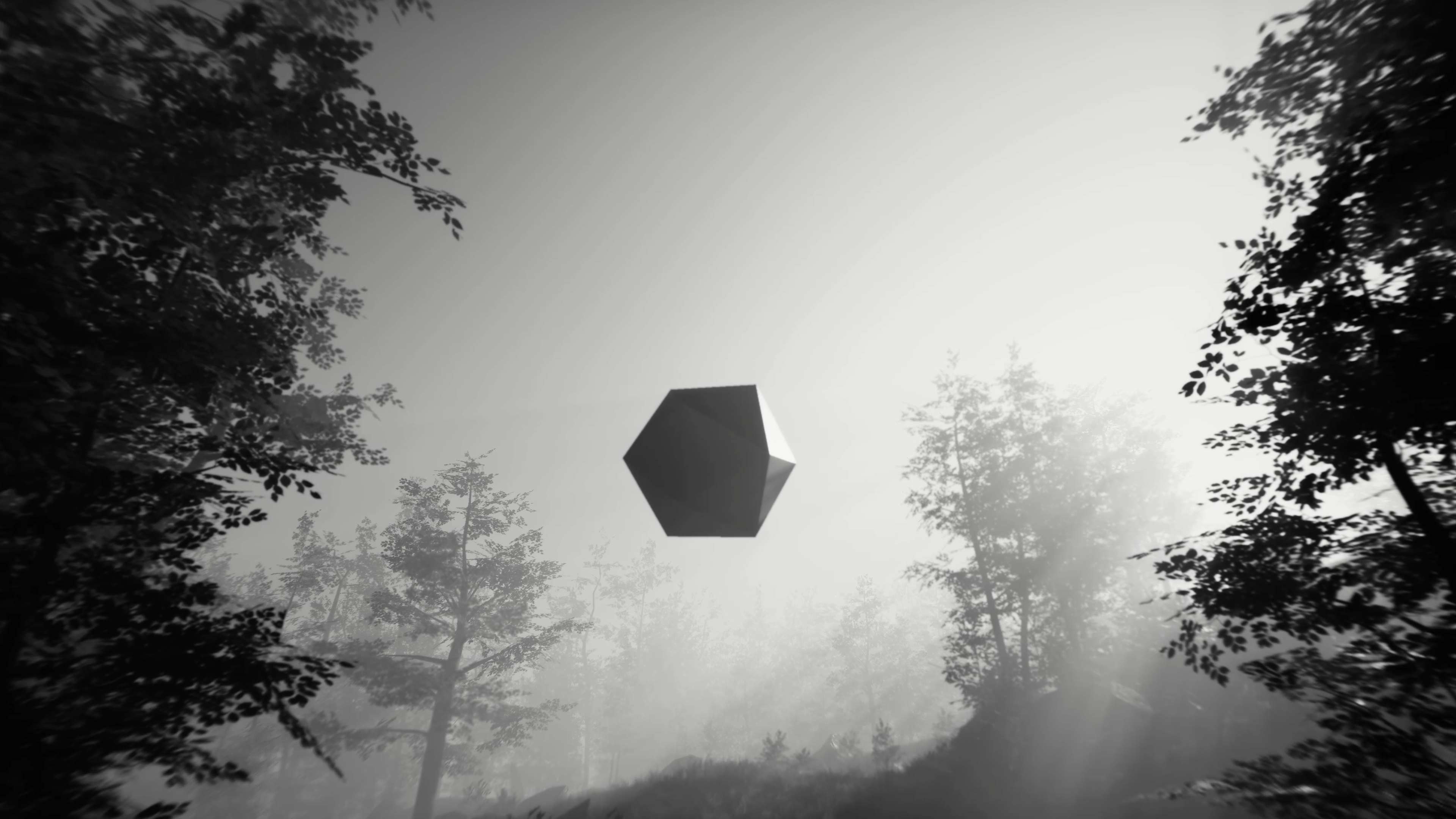 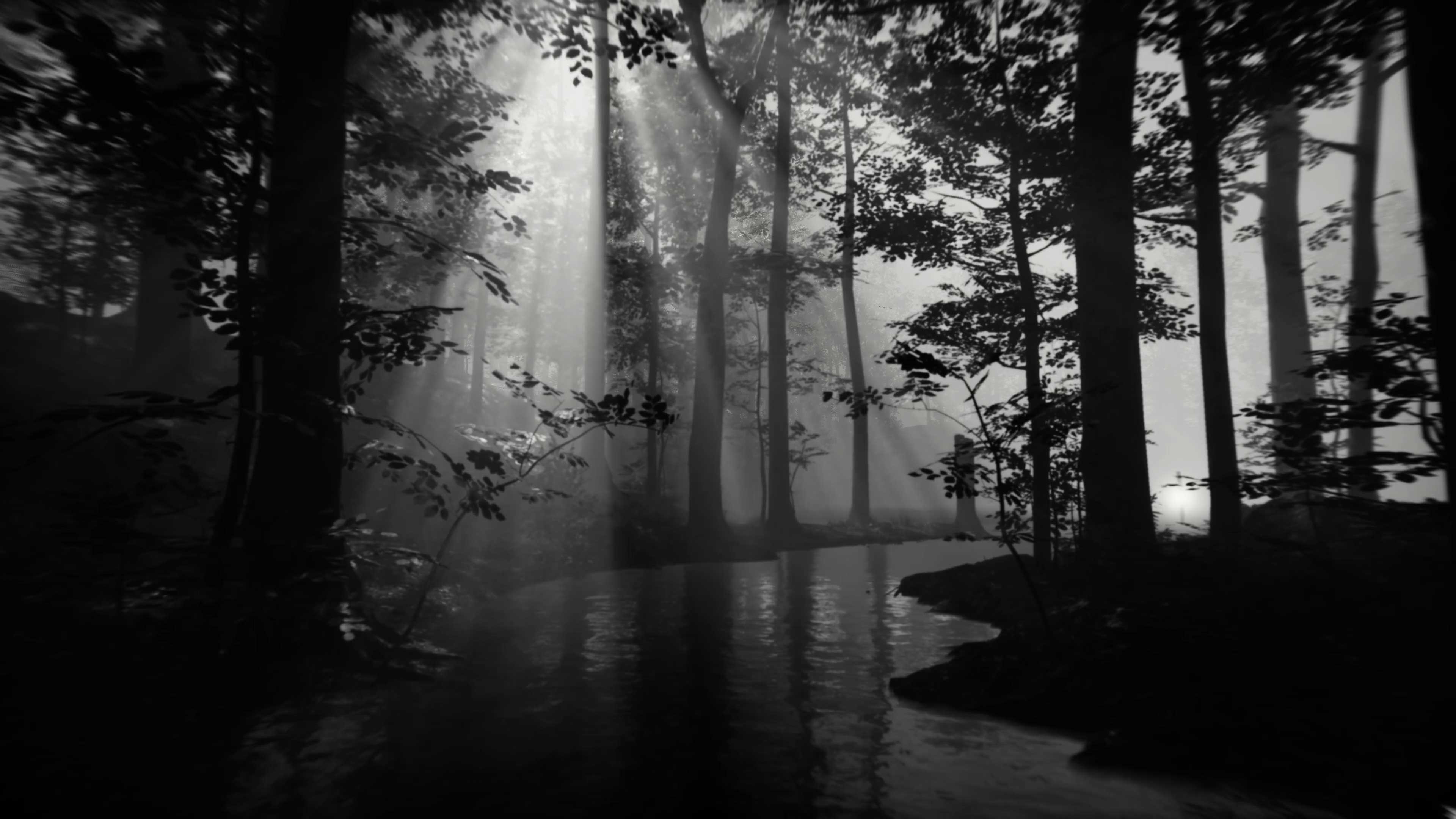 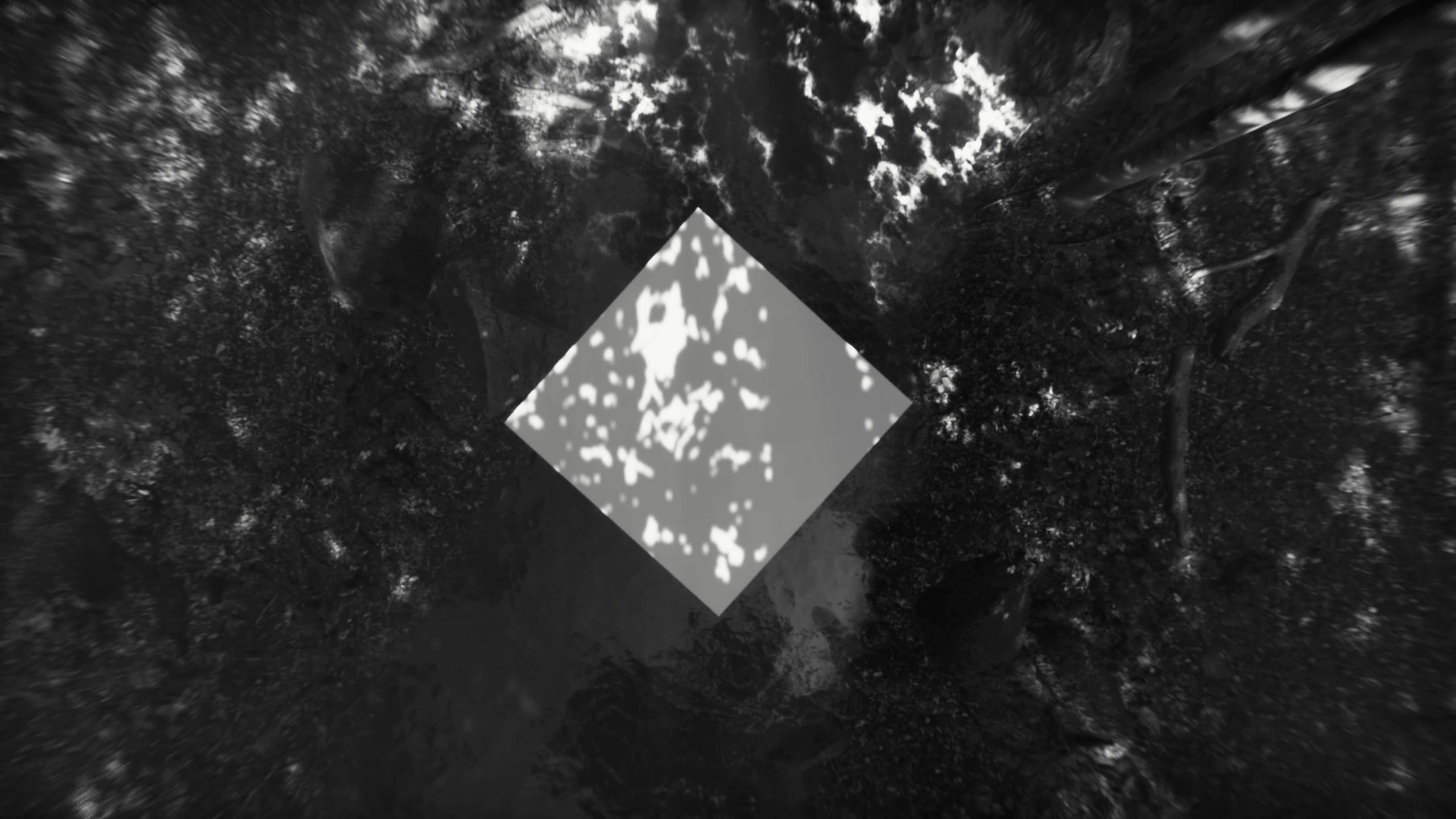 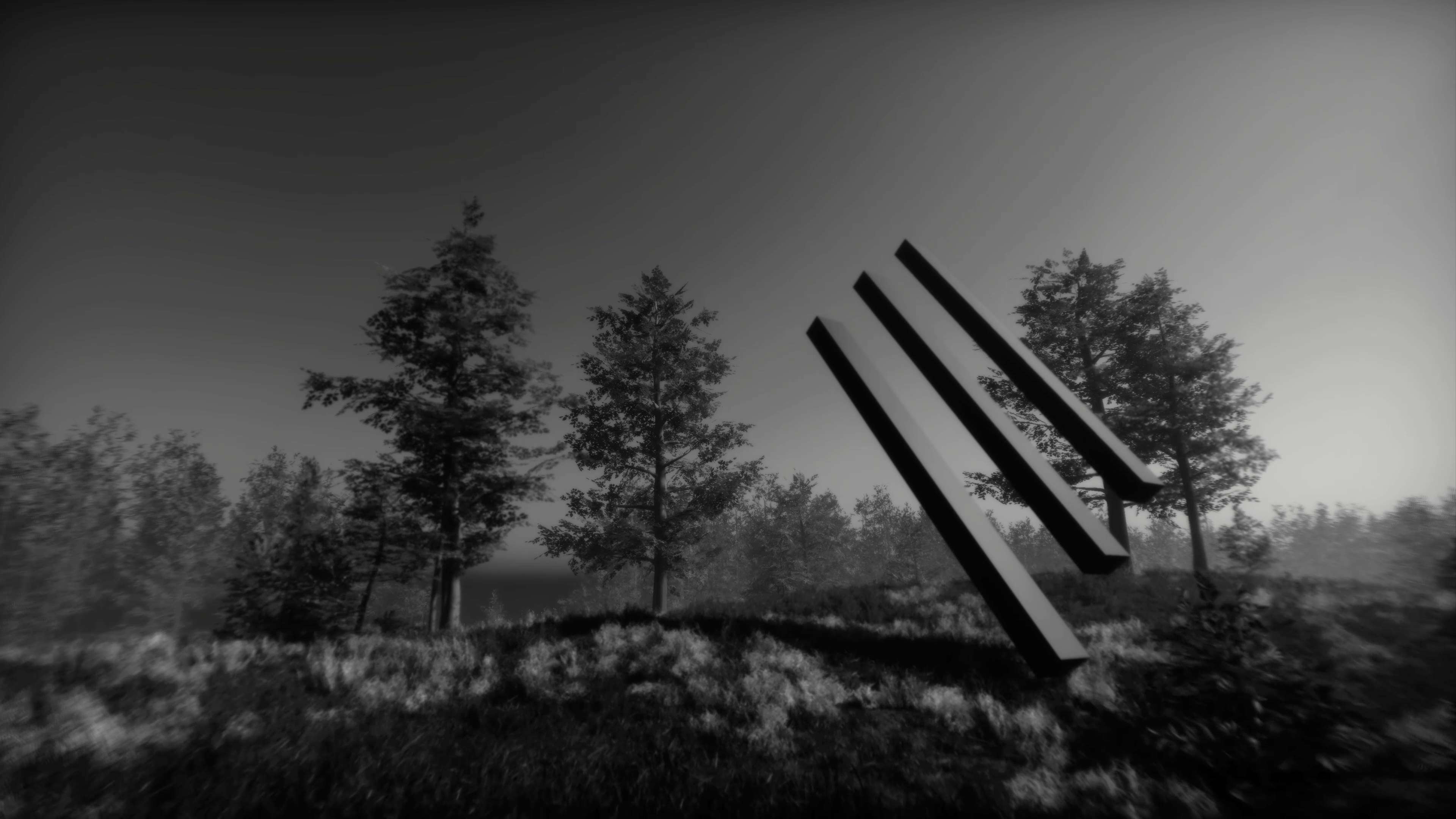 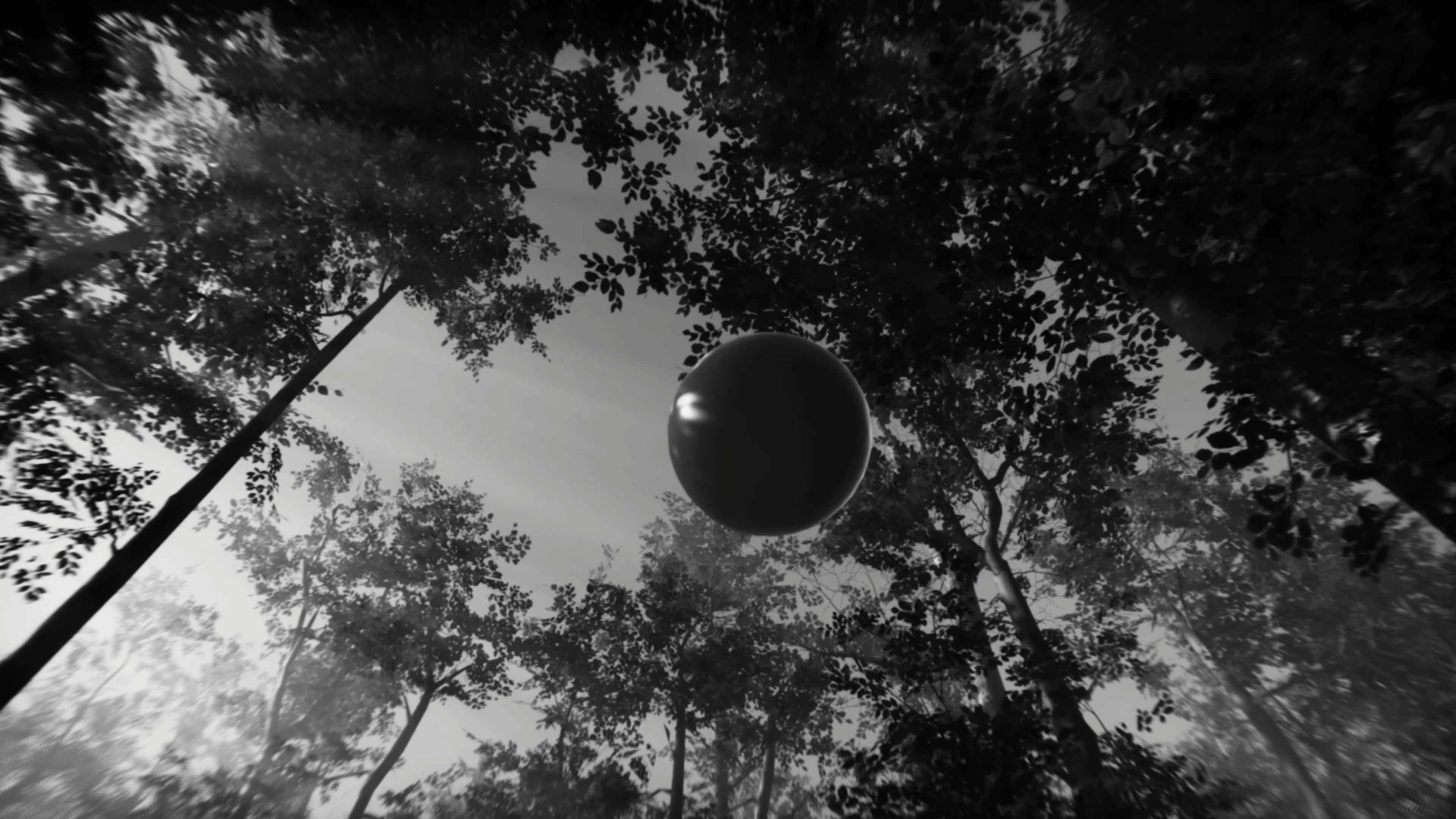 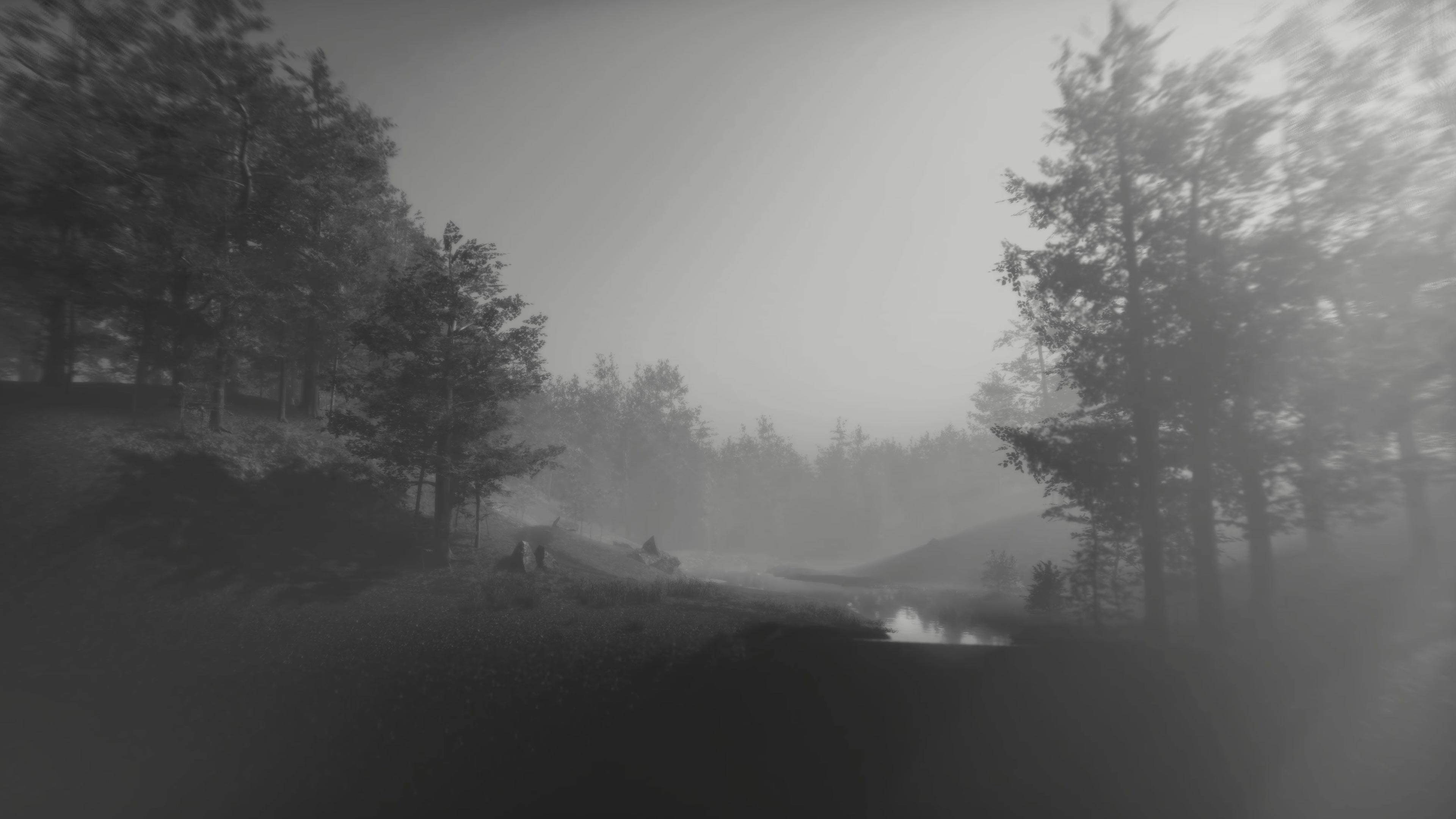