Portal is our first VR Narrative experiment as the main element to tell a story. During the production we had to design different solutions to create a first person horror experience with binaural sound and haptic response.

We did not want the experience to be limited to viewing only. So we decided that it should start even before putting on the headsets.

The short film was raised to see it inside an individual cabin, isolated of the rest of the public. But communicating only that inside there is a psychic. Not to mention that it was an experience of terror itself.

Once inside, the steward or hostess who places the headset asks you if you are pregnant or if you suffer from the heart. So after generating a first tension, we proceed to tie the wrists to the armrest of the seat and give them a word of safety in case they need to stop the experience. Once with the headset on and before playing the experience, the steward gives a final order: do everything the seer tells you.

This is how the experience begins. With a misplaced viewer. In a feeling of inferiority. A perfect field to study their reactions where for the first time people leave behind their body to become and interpret our main character.

At the beginning of the short film, a role play is established, where the viewer asks the spectator to do a series of things. We do not know how many people will follow the game, but we bet that those who do, will enter much faster into the story and in what we consider to be the goal of virtual reality.

Our first goal is to get the spectator to turn their hands when the clairvoyant asks for it. If it does, after a while it will receive a haptic impact in the form of a scare. Feeling that the cup that has just been thrown, has wet his hands.

If we can get the spectator to withdraw their hands, we are going to implement a feeling of guilt, because by doing this gesture, they will break the portal they had previously created, making things much more ugly. This is the main exposition of psychological terror on which the short film is based. 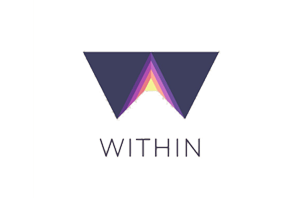 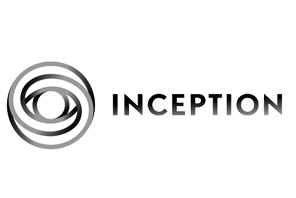 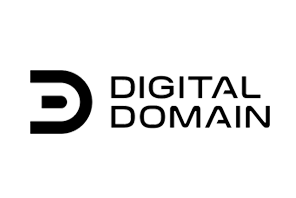 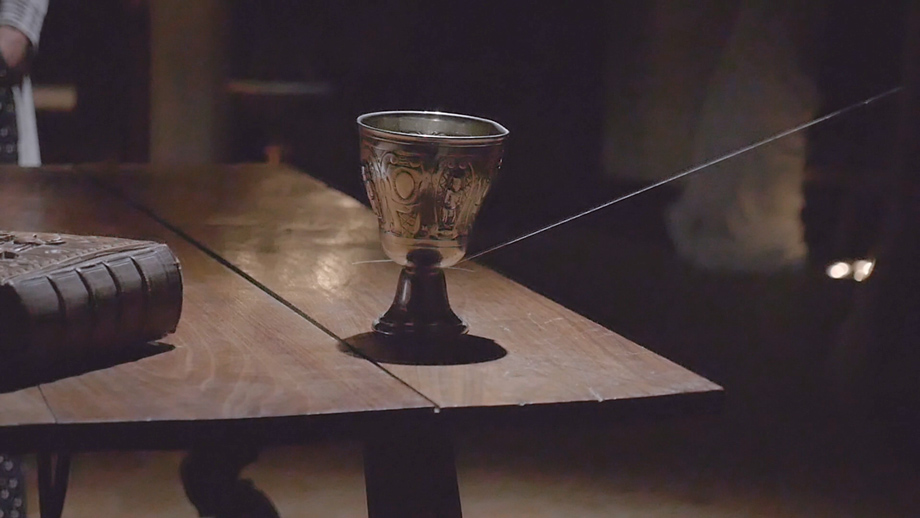 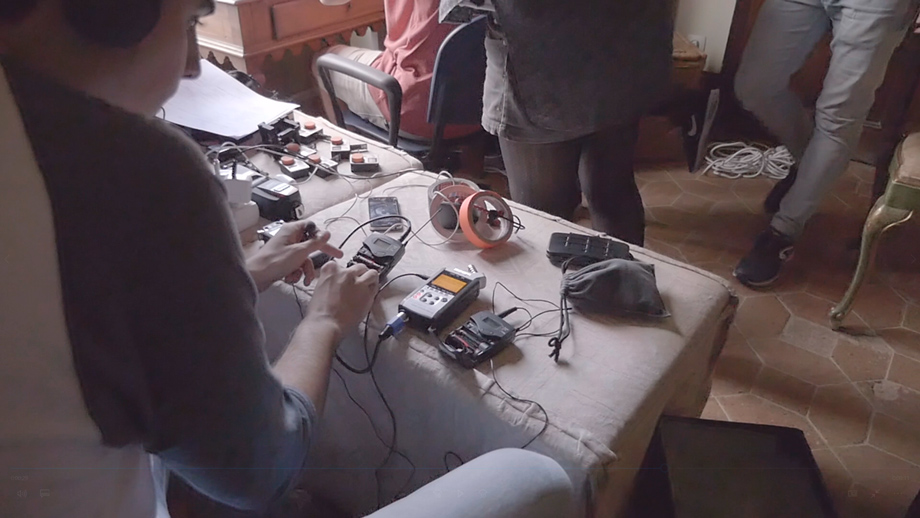 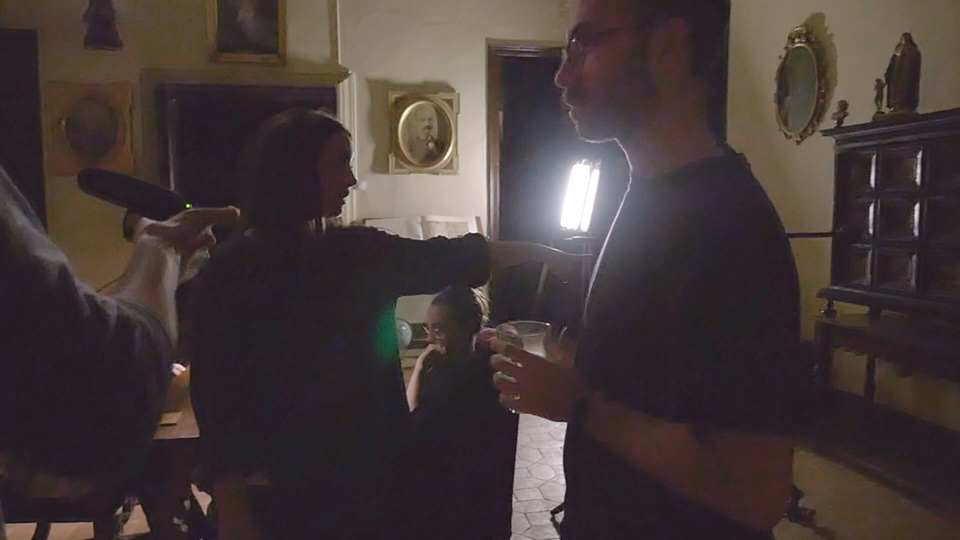 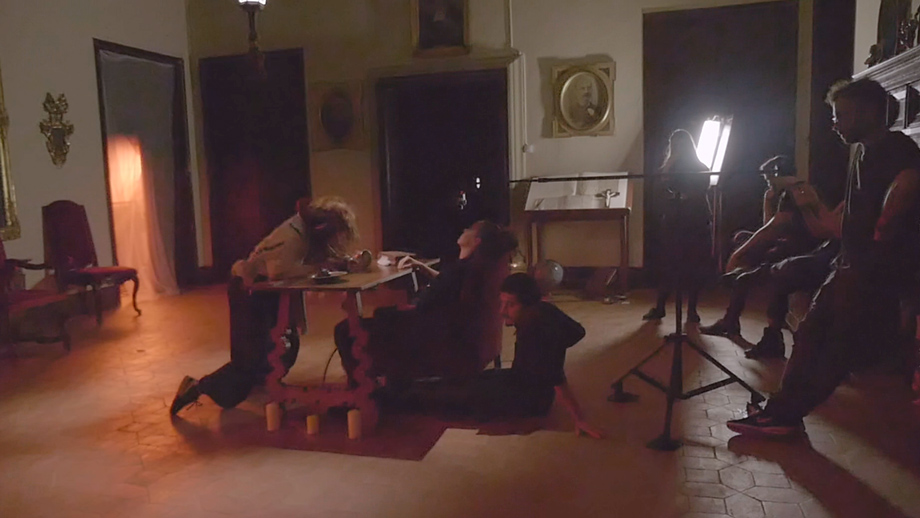 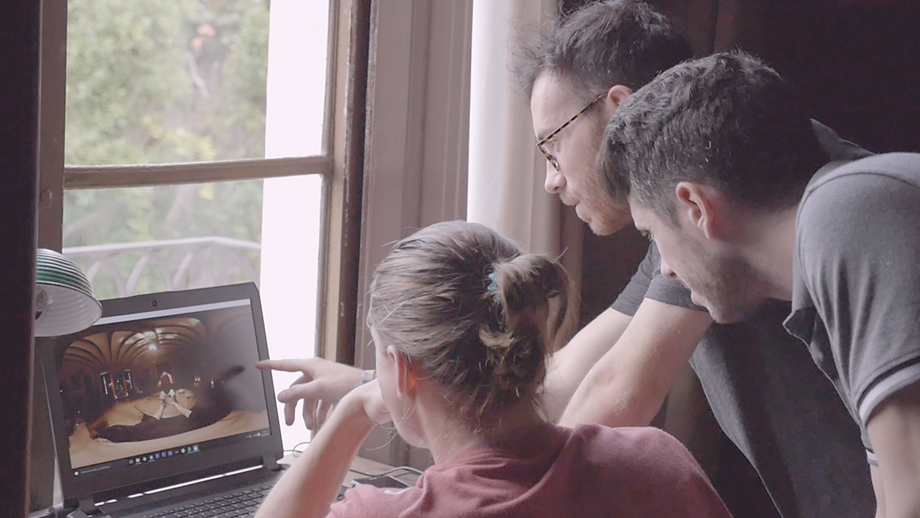 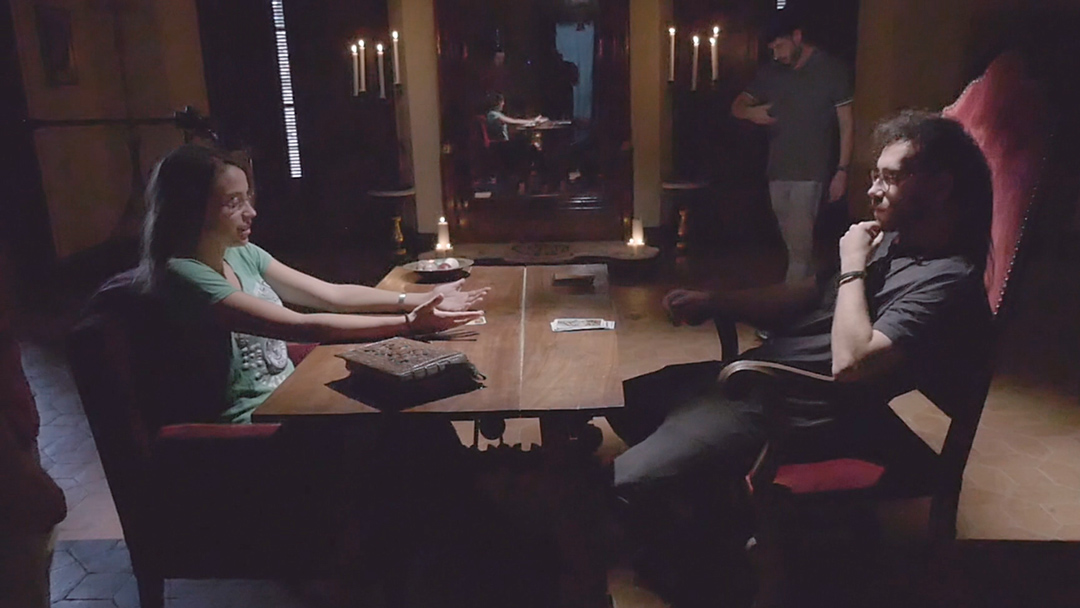 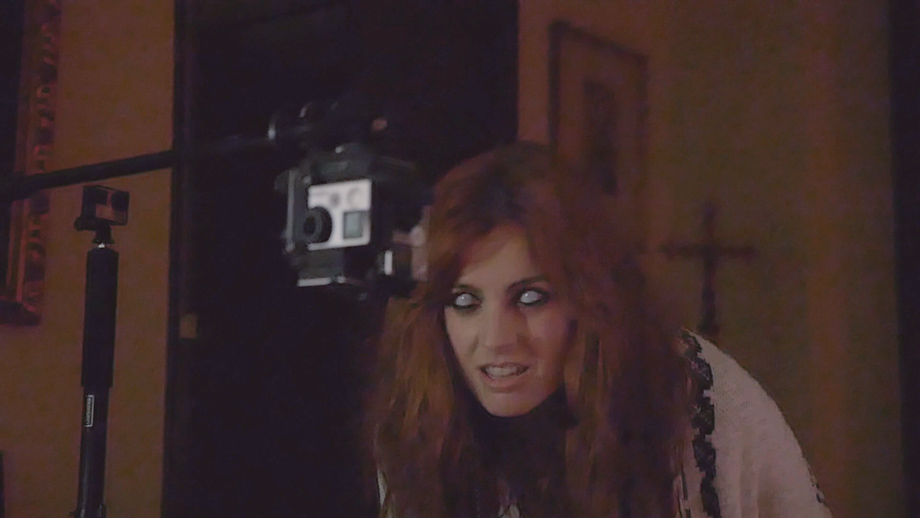 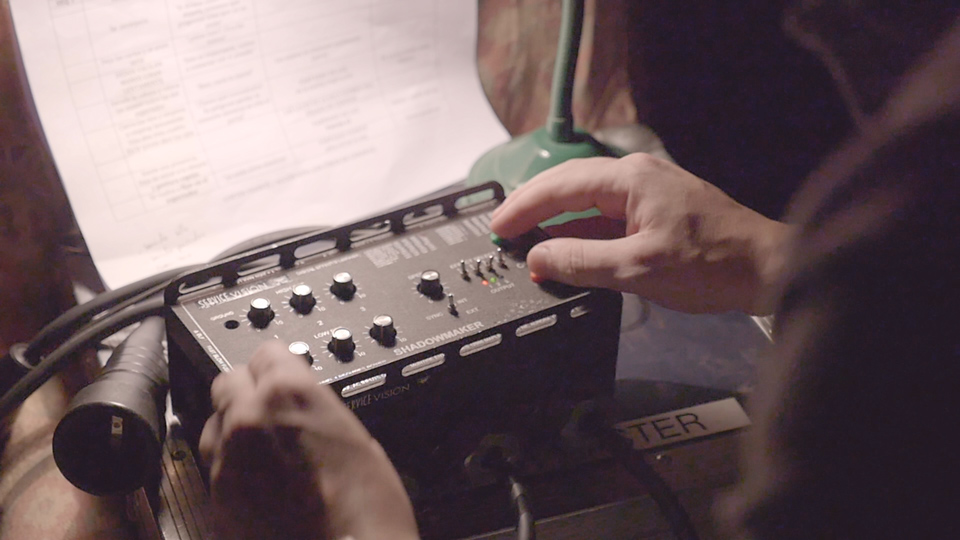 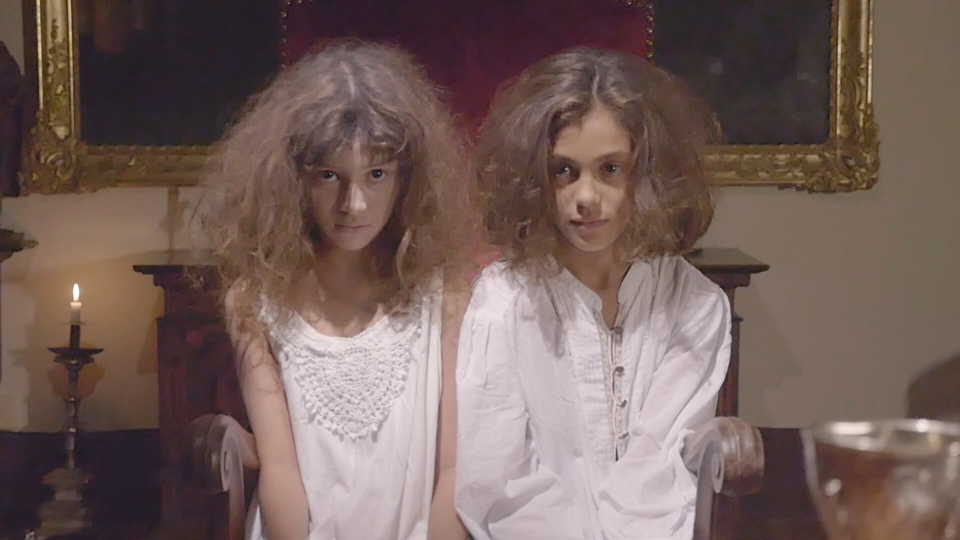